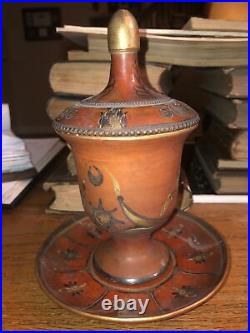 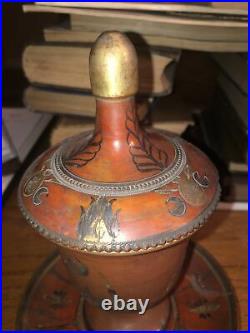 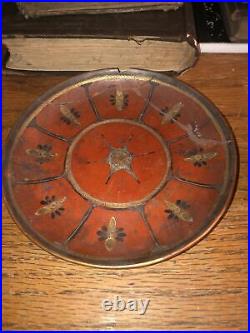 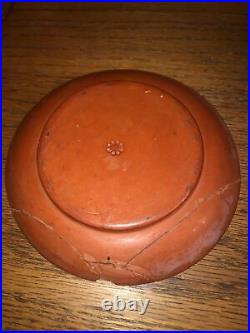 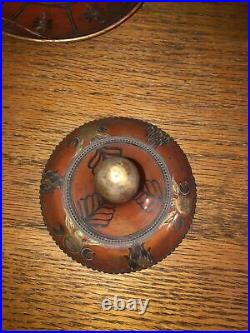 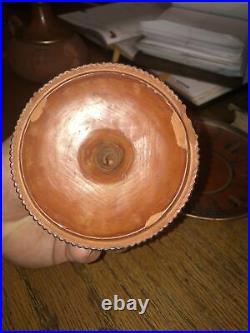 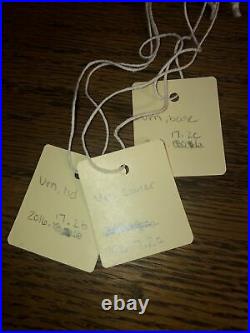 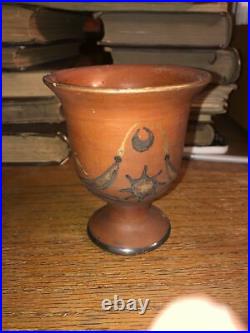 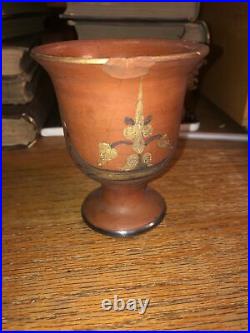 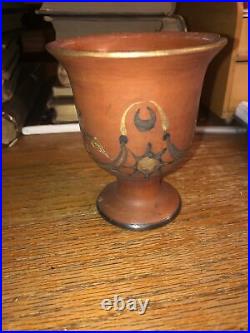 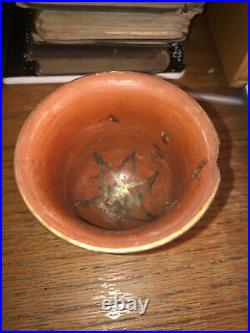 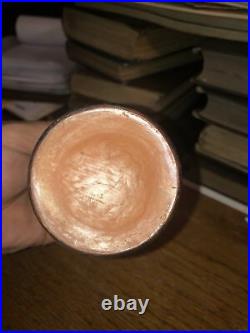 This was part of the Col. Elisha Camp estate and was part of the holdings of Camp Manor located in Sacketts Harbor, NY. A brief history of some of the notable family members is as follows.

He married Sophia Hale in Catskill, Greene County, NY on April 18, 1811. Founder and builder of Camp Manor. Sophia was born on March 24, 1789, in New Britain, Hartford County, CT. She died on September 13, 1866 at the age of 77 in Sackets Harbor, NY, where she is buried. Elisha Camp moved to Sackets Harbor in 1804 at the age of 18 with his friend and brother-in-law, Augustus Sacket, and his wife, Minerva Camp Sacket (Elishas sister). One of the interesting developments from this time is the fact that Camp enters into the first license for steamships on the Great Lakes with its inventor, Robert Fulton. Prior to the War of 1812, Camp forms an artillery battery where he serves as Captain. During the war, however, he serves the army as one of its Quartermasters for Sackets Harbor and during the armys campaign at Niagara-on-the-Lake under General Jacob Brown. Camp fights in both Battles of Sackets Harbor as the commander of his volunteer artillery company, repelling British assaults on this key naval installation. During the construction of the Erie Canal, Camp undertook the digging of Camps Ditch, which connected Sackets Harbor to the Black River Canal and then to the Erie Canal to move goods. He constructs the Sackets Harbor to Pulaski Railroad and the Sackets Harbor to Saratoga Railroad, which he sells to Dr.

There are many other commercial endeavors that Elisha Camp set forth in the collection of his papers which are at Cornell University. He also assisted in the establishment of Liberia and ultimately donated the land that is now the Sackets Harbor Battlefield. Famous as an American hero as a spy during the Revolutionary War, Hale was caught by the British and then hung to death on September 22, 1776, for his espionage at the young age of 21.

As of 1985, Hale is the state hero of Connecticut. Born in Picton, Ontario, Canada on February 18, 1861, Anna married Edward Vollum Samson Mason and comprises the Fourth Generation of Camp Family inhabitants of Camp Manor. Anna died on April 14, 1956 and is buried in Sackets Harbor. Most notably, Anna was the first woman elected as mayor of a village in New York State when chosen to be Village President of Sackets Harbor on March 20, 1918, for a two-year term.

She ran on the Republican ticket against a male Democrat candidate during the first election in which women were allowed to vote after the passing of womens suffrage on November 6, 1917. Born in Somerville, NJ, on June 10, 1900. George married Sydney Mason on September 13, 1924, comprising the Fifth Generation of family inhabitants of Camp Manor.

George, or Budge as he was known to his close friends, died on September 4, 1968 in Sackets Harbor. He is buried with full military honors. A West Point graduate, General Smith was a decorated WWII war hero who served in the North African and Mediterranean theaters and was an early leader of the modern US Army Intelligence. He played a pivotal role in the Allied captures of Naples and Rome. Married Elisha Camps granddaughter, Harriet Camp, and commands an artillery battery at the Battle of Gettysburg. Tully was a graduate of West Point and roommate of George Custer, dishonored general of the Battle of Little Bighorn, while at the academy. Tullys account as a service member during the Civil War and subsequent Florida campaigns against Native Americans has been published in the memoir. Dear Belle: Letters from a Cadet and Officer to his Sweetheart. The book comprises Tullys correspondence with his sweetheart, Belle, while he is away at war, and provides unique insight into the time period and experiences of young star-crossed lovers. Tully died on September 5, 1918, at the age of 79 and is buried at the United States Military Academy Cemetery. Born in 1824 in Springfield, Ohio. Married Margaret (Mary Alice) Camp, born in 1844. Mason dies in 1893 and is buried in Sackets Harbor.

Rodney and Mary Alice compose the Third Generation of Camp Manor family inhabitants. The son of US Congressman Samson Mason, Rodney Mason was a patent lawyer, employed by Pillsbury Co. And served as a Colonel in the 71st Ohio Volunteer Infantry during the Civil War at the battles of Bull Run, Shiloh, and Clarksville.

Mason was unceremoniously cashiered out of the military due to apparent cowardice after his actions at the Battle of Shiloh and surrender at Clarksville, despite being severely outnumbered and repeated denial for reinforcements by his commanders. He fought his discharge in court and petitioned President Lincoln for reinstatement on the grounds of wrongful termination and unworthy accusations. Mason supported his position with testimonials and official depositions from fellow officers and soldiers that he commanded.

Mason published his findings and testimony and received an audience with the President. However, he was not welcomed back into the military. Born in 1751 in New Milford, Litchfield, CT. Married Keziah Durkee, also of New Milford. Died in January of 1793 at the age of 42 in Catskill, NY, where he is buried.

Camp was trained as a physician. He had many patients including treating the Marquis de Lafayette, for which he was paid with fine china from Louis Philippe II, the Duke of Orleans. The Duke was guillotined during the Reign of Terror while his son eventually became King of France after the Revolution of 1830. This china set from the French royal family remains in the corner cupboard in the dining room of Camp Manor.

Born on December 21, 1824 in Sackets Harbor, NY. He was commissioned a Lieutenant in the Army by President Abraham Lincoln and then a Capitan by President Andrew Johnson. Elisha Ely was a sutler with and business partner of Ulysses S. Grant when serving in the Western Territories.

There is a collection of letters that he wrote to his parents about his adventures out west under Grant, who also frequented Camp Manor while stationed at Madison Barracks. He married Louisa Kellar in Washington, D. They had one son, Elisha Kellar Camp also known as Elisha V.

While stationed in the capital, Elisha Ely served as a quartermaster during the Civil War efforts. He was ordered to the front, however, to serve the Union Army in November of 1864, according to the Church of the Epiphany.

He rose to the rank of Brevet Lieutenant Colonel in the military. Elisha Ely died on August 4, 1867 in Washington, D. Where he is buried with his wife. Known to the family as Uncle Pat. Married Alice McCrea and was the 14th Chief of Ordinance of the US Army.

Uncle Pat developed the mathematics behind the ballistics that defined US military infantry weaponry during World War II and onward, including the M1 Garand rifles. Rodney Mason (Third Generation of Camp Manor family). Born in Fort Ann, NY, on July 24, 1793. Mason made a name for himself in Ohio, beginning a law practice in Springfield, Ohio.

Most notably, Mason served as a US Congressman from Ohio for nine years, from 1835 to 1843. For the Twenty-Fourth Congress, he ran as an Anti-Jacksonian and then reelected thrice as a Whig party candidate. Mason died on February 1, 1869, in Springfield, Ohio. The item "Vintage Japanese Meiji Lidded Urn W Saucer Red Redware 8 Elisha Camp Estate" is in sale since Wednesday, March 10, 2021.

This item is in the category "Antiques\Asian Antiques\Japan\Vases". The seller is "ncpinsandpaper" and is located in Norfolk, New York.